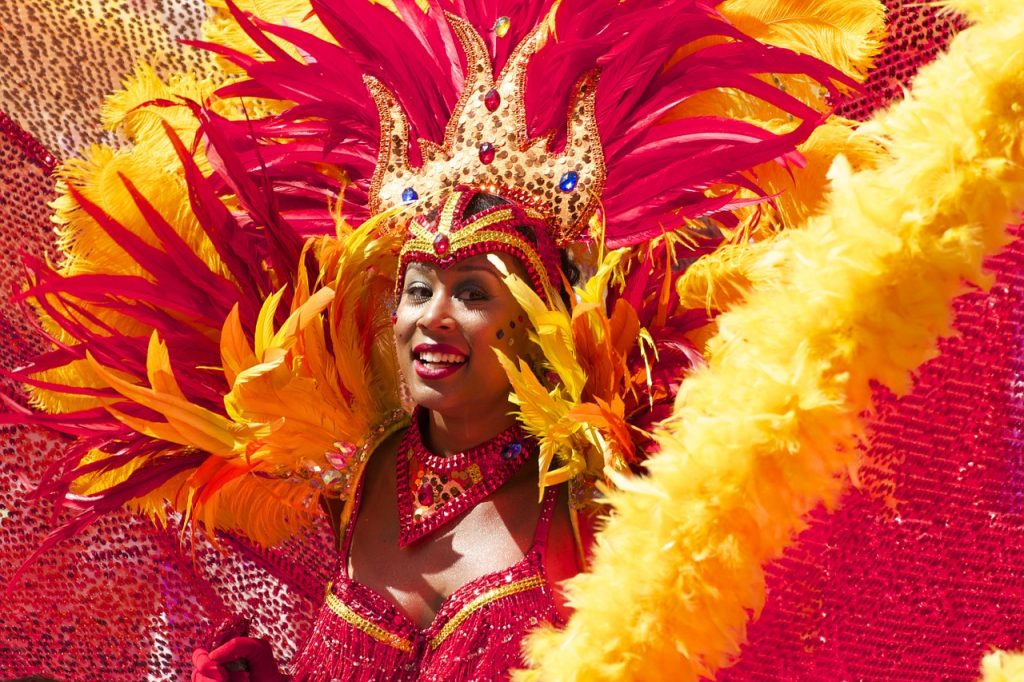 There is one word that comes to mind when thinking about the connection between music and the carnival in Rio Samba. Samba is the type of rhythm and melody that you can hear while watching people dance in the streets of Rio. Lets take a look at some of the popular samba songs that are played during this festival.

Where did samba come from?

First of all a brief history lesson. Samba is not only music but also a type of dance that was invented by Afro-Brazilians back in the 19th century when people celebrated the abolishment of slavery. The word itself refers to some kind of ritual music which you can dance to. Since then, samba had gained in popularity, and it was presented to the world during the mid 20th century.

O que , o que is literally translated as What is that? What is that?. The verses of this song feature this interesting and steady drumbeat that carnival dancers adore. It simply makes you hype up for the upcoming carnival and warm up for dancing on the streets. The original performer of this song is known as Gonzaguinha.

Il Aiy is a group created by Salvador, a person who likes the African part of samba. Its a bit slower and perfect for people who want to rest from fast rhythms. On the other hand, the dominant voice of the singer makes it really enjoyable, especially when it becomes combined with the fantastic brass section.

Antonio Carlos Jobim is the father of Latin jazz and the principal musician to present the rich Brazilian music to westerners. A Felicidade features a very soft voice and a slow but rich and decorated samba rhythm that is perfectly aligned with a string section.

Sergio Mendes is yet another person who managed to achieve worldwide popularity with his cover of Mas Que Nada, initially written by Joao Gilberto another legendary musician from Brazil who created the genre of bossa nova and hits such as A Girl from Ipanema.

These four songs are put there just to give you a taste of how the carnival in Rio really looks like. If you happen to plan a trip to Brazil, make sure to put those songs on your playlist!